Area Loads are a new feature for inputing uniformly distributed loads (UDL's) in the INDUCTA Software. UDL's can now be applied to areas that are independent of the defined slab zones. They can be applied faster, with less chance of modelling errors. They serve as an alternative to Pressure Loads which applied UDL's to a specific slab zone. The video above will illustrate the basic concepts behind Area Loads.

Area Loads have a number of advantages compared to Pressure Loads: 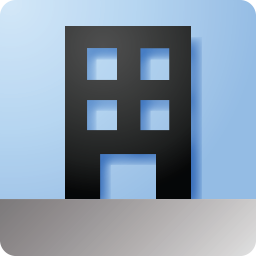